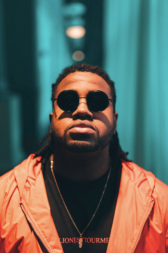 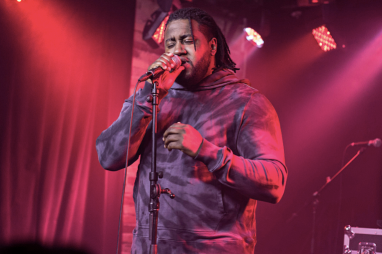 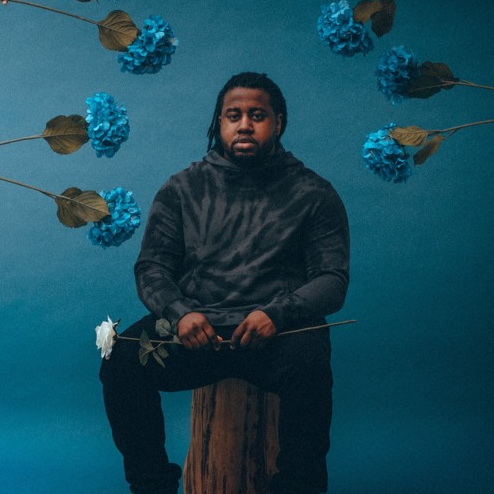 I listen to music a lot during the course of my day. Its not unusual to find me blasting music in the morning whilst I’m getting ready for work, or bopping in the car during my hour-long commute to work and I definitely have a variety of playlists for when I go to the gym.

Its always on in the background when I work. I find it a calming reassurance throughout the course of my day. Because of this, when I find an album that I can play from beginning to end – on repeat – it joins my list of favourite albums of all time (a list that has no order but is as varied as the day is long).

About a month ago, my sister and I were having a conversation about some of the new artists she was into and I briefly remember her talking about a new song she wanted me to listen to. A what’s app link and a long list of Life’s errands later, it was only whilst listening to a Spotify new music playlist that I was literally drawn out of my thoughts and brought back to reality by some soulful voice singing about someone being “so beautiful, a blind man could love you.”

That’s right. Blind man is the first track off Mr Omär’s album ‘The Everlasting Wave’ and its not the only R&B gem. My favourites include: Lost in Nostalgia (my absolute favourite),  Do Not Disturb, Speculate, and If this Is Love…. which is basically the entire album. If you enjoy old skool 90s R&B classics, then this album will show you that R&B is still truly alive and kicking.

Never done an album review before, but ‘The Everlasting Wave’ deserves it.

Find Xavier Omär on Spotify (where I found him) or check out his Soundcloud here.