However, being interested in the increasing popularity of African iconography in popular culture, for me, is just one side of the coin. For me, the social and cultural history of each region on the continent fascinates me just as much – even aware of the challenges with Africa’s historical rhetoric.

The Smithsonian National Museum of African Art is hosting an online exhibition entitled, “Sailors & Daughters: Early Photography and the Indian Ocean, which shows 19th century scenes of ‘Swahili Coast Daughters’ and the ‘Zanibar Cosmorama’ in addition to ‘scenes from Oman’, ‘Qajar, Persia’, and portraits from the Indian Ocean. The exhibition focuses on “…the diverse cross-section of the region’s people and their cosmopolitan cities by the sea.”

Personally, I’m particularly interested in the images from East Africa, but its still good viewing them within the broader context of being along ancient Indian Ocean trade routes. Make sure you check out the exhibition here. 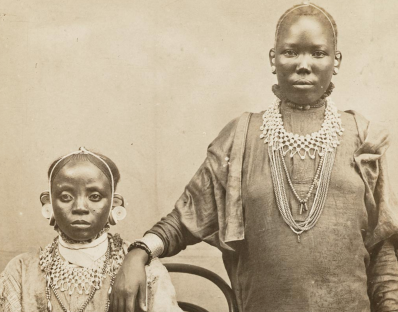 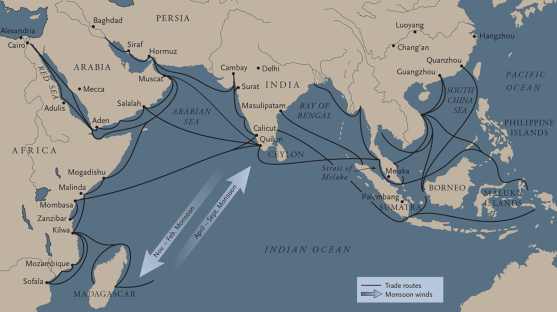 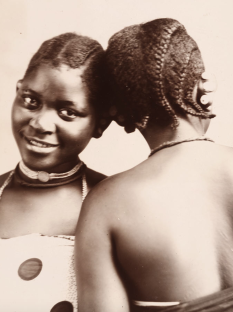